Our minister, Claude McEldowney, is a native Floridian. He was born and raised in Jacksonville and graduated from Edward H.White High School in 1974. Claude earned a B.A. in History (1979) and M.A. in Church History (1981) from Abilene Christian University in Abilene, Texas.
Claude and his lovely wife Bev have been married for 31 years. They both began teaching school in 1981 in Jacksonville. Bev is currently a kindergarten teacher in the Clay County public school system.
Claude began preaching for the Green Cove Springs Church of Christ in October 1985. He enjoys proclaiming the gospel of Christ and working with this wonderful congregation.

I Timothy 5:17
The elders who rule well are to be considered worthy of double honor, especially those who work hard at preaching and teaching. 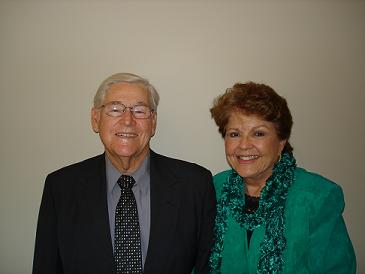 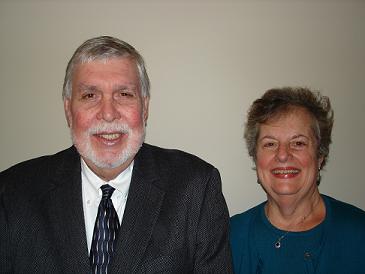 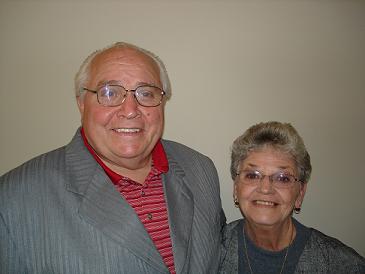